IN BRIEF | Just three typefaces make up the directional signage in 75% of all airports: Helvetica, Frutiger and Clearview.

These three font families are easy to read at a distance – see if you can spot them on your next journey.

Developed in Switzerland, Helvetica supposedly has a ‘neutral’ vibe, making it feel both vaguely familiar and comfortingly classic.

The distinctive lowercase ‘a’ stands apart from an ‘o’ – even from far away – with many other typefaces using a rounder ‘a’.

To match the airport’s contemporary architecture, it's characterised by protruding letter stems – particularly those like ‘l’ and ‘p’ – along with wider space for the openings of letters like ‘e’ and ‘n’.

Clearview was developed based solely on legibility at a distance, being put to use on the American interstate highway system.

Look for the larger enclosed spaces in letters ‘a’, ‘g’ and ‘e’, and for capital and leading letters that are a little higher than the rest.

A former contributor to Executive Traveller, Chris lives by the motto that a journey of a thousand miles begins not just with a single step, but also a strong latte, a theatre ticket, and later in the day, a good gin and tonic.

clear, simple and similar/familiar worldwide...all elements essential to 'lessen confusion' of travellers as they traverse through various airports/countries :-)

Some departure signs remind me of an A333 landing.... 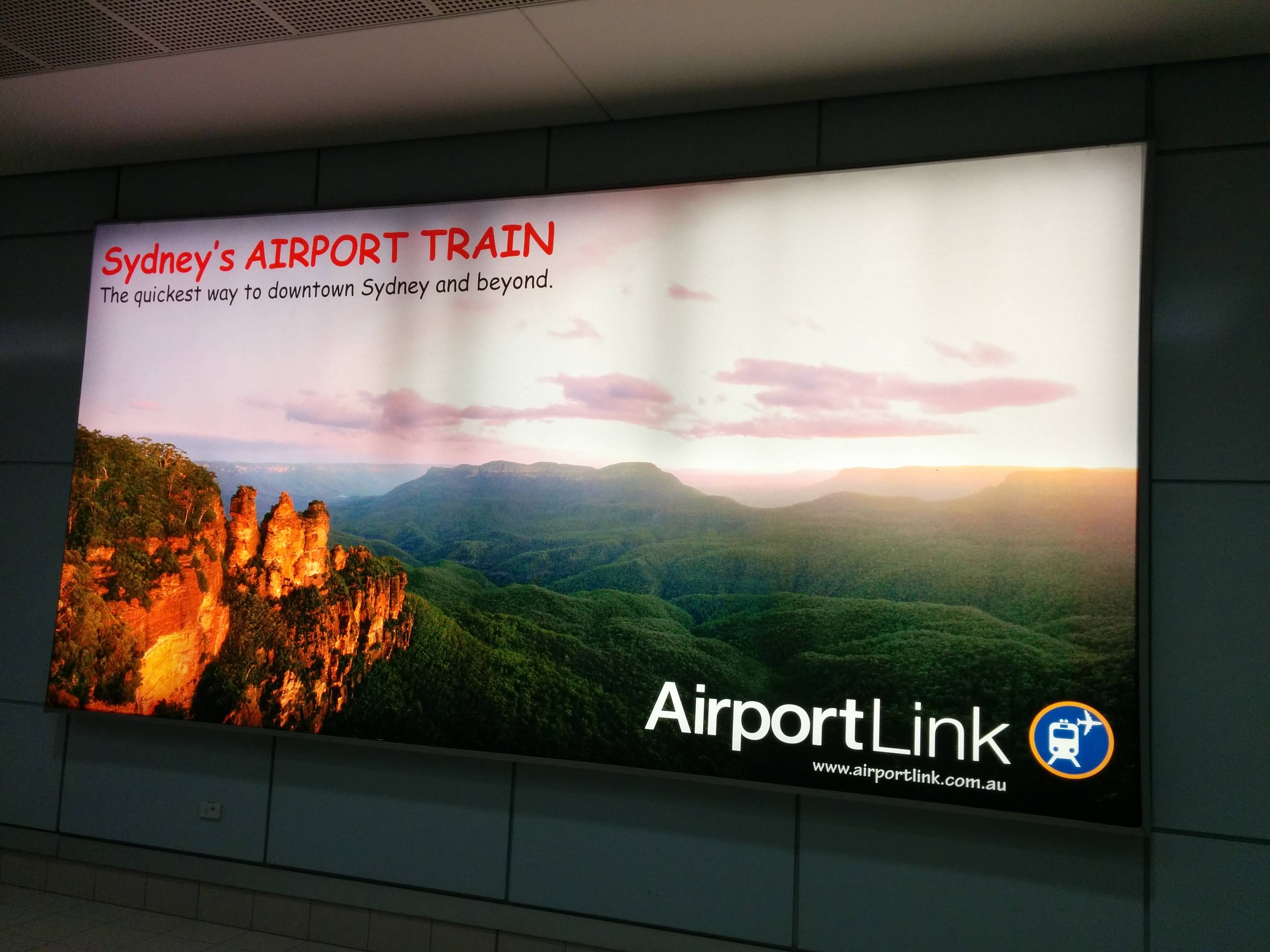 All the three fonts share similar characteristics that improved readability

How about the ones used in Hong Kong Airport, Taipei Airport and (I think but not sure) Seoul Airport?

Sorry, Seoul doesn't have that font. But Beijing does. Do a few more airports have the same font as these three airports, or is it just HKG, PEK and TPE?

Hi Guest, join in the discussion on Why the same three typefaces are used in nearly every airport